Each tab displays two columns. On the left is the main post and on the right is a listing of several smaller posts.

There is not, to my knowledge, a built-in way to remove the main post’s featured image. However, it can easily be removed with the following CSS code:

You can add this to the theme by pasting it into the “Custom CSS” box found in the ePanel at “Extra > Theme Options > General” (at the very bottom).

The smaller featured images show in the post listings on the right-hand side can be removed more easily as there is a setting in the module for this.

The setting is located in the tabbed posts module settings, on the Content tab. It is called “Show Featured Image” and setting it to “No” should get rid of the smaller featured images.

The setting is shown below: 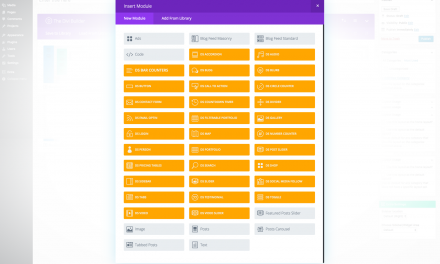 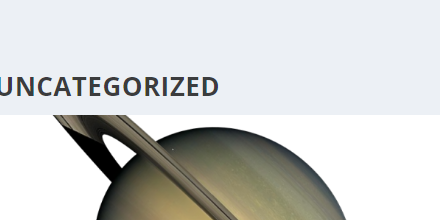 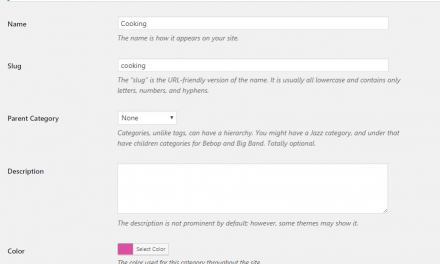